Kate Middleton, Wife, Prince William Duke of Cambridge Rumored to have received over 300 pieces of Queen Elizabeth II's jewelry set, which are her personal belongings. Total value of nearly 4 billion baht, with sources from the web states that the reason is because Duchess Kate is a favorite granddaughter-in-law.

while Meghan and the future Queen Camilla Will not inherit a precious inheritance from Queen Elizabeth II, which sources expect this decision may create discord with other royal family.

An insider said the decision not to share the inheritance with Prince Harry's wife Meghan. It wasn't a strange decision, because they both renounced their royal titles and ditched their royal titles. officially retired as a member of the British Royal Family Still, this decision is expected to be a slap in the face anyway.

If Meghan and Prince Harry were actually cut from the inheritance? Maybe it wasn't because he was angry. but he followed the custom because both renounced and the dignity of the royal family has left 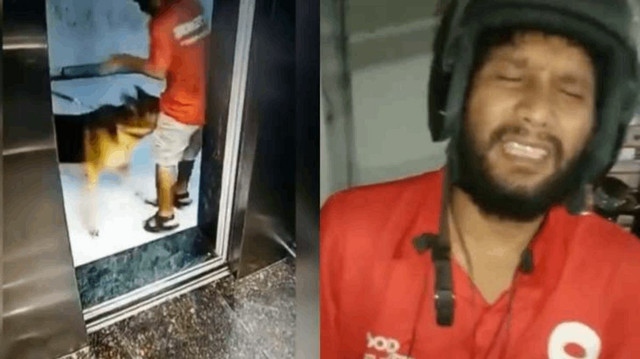 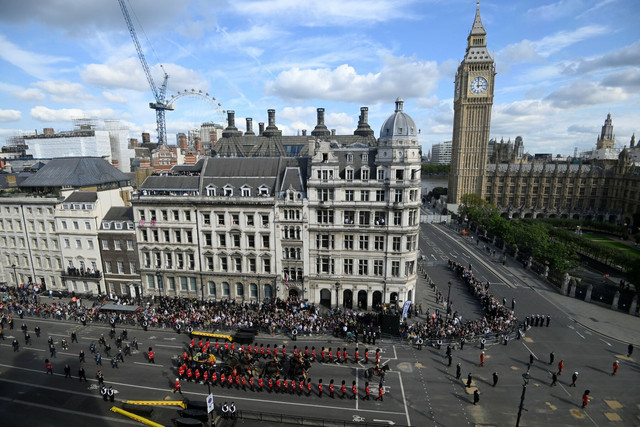