"I was taken aback, shocked, not knowing what to do with what I saw," she told the BBC.

A 21-year-old woman from Manchester. Thought that was the only time she'd encountered something like that. but a few weeks later She experienced the same incident. in the same place by the same man

He told the BBC the incident was a mistake while locating the tractor website. And it wasn't because of an interest in pornography.

"I made a mistake. I was foolish to do that.”
Prin Panitchpakdi resigns from the deputy head of the Democratic Party after being accused of sexual harassment.
Test results show 'party lockdown' is 'a failure to lead'
A report by Ofcom, a government agency governing media in the UK. It states that half of the UK adult population watches pornography. 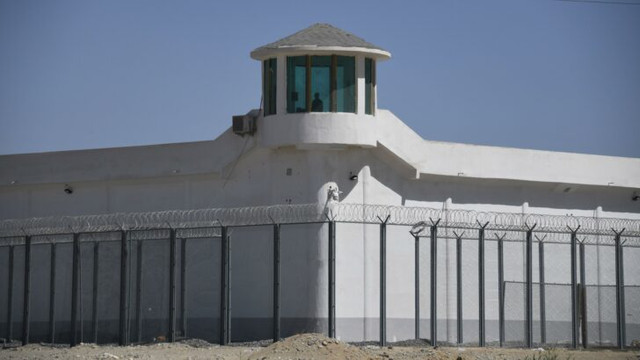