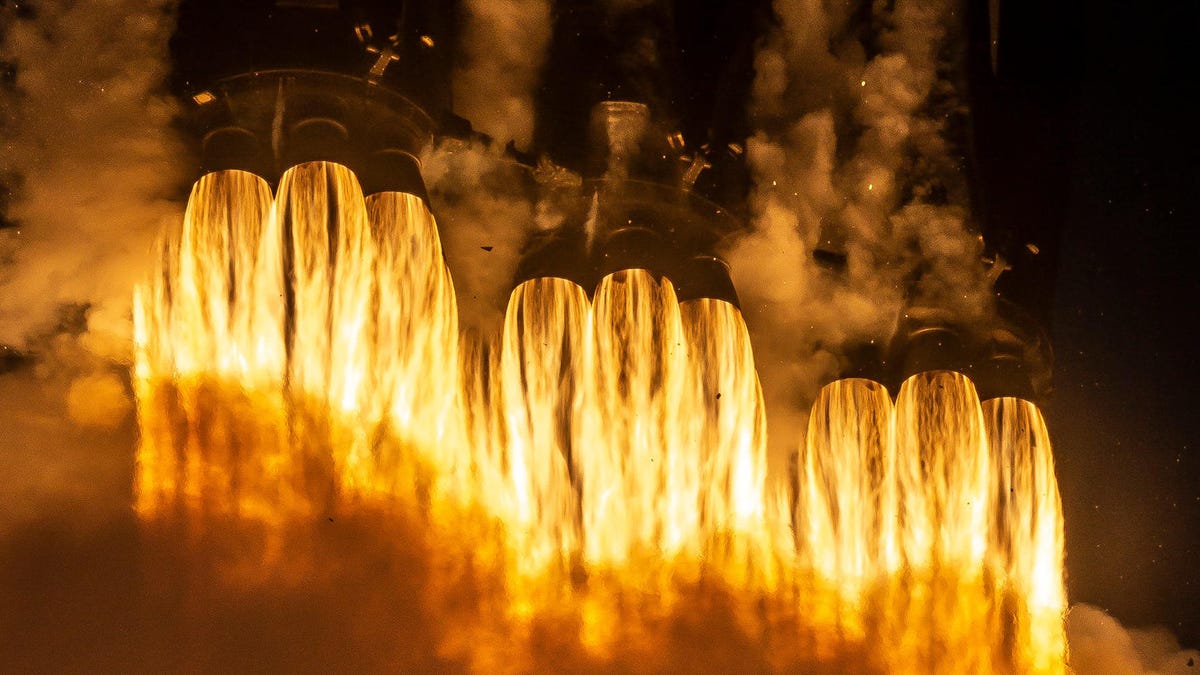 The Nancy Grace Roman Telescope is slot scheduled to head to space on Musk's most powerful rocket.

Space telescopes are all the rage right now, thanks to the immaculate first images of the cosmos beamed back to Earth by the James Webb Space Telescope. That 'scope is likely to deliver data and scenes from deep space for decades,

but the fun doesn't stop there. In just over four years, NASA plans to launch its next next-gen space telescope: The Nancy Grace Roman Telescope.In a press release on Tuesday, NASA said SpaceX has won the launch contract and Roman will be launching on a Falcon Heavy and the date for go is currently listed as October 2026.