Sapirman continued to shoot people until he was shot and killed by Elisjsha Dicken, 22

Sapirman continued to shoot people until he was shot and killed by Elisjsha Dicken, 22

#news_ Authorities in the United States have identified the gunman as 20-year-old Jonathan Sapirman.
According to the police, the shooter spent an hour in the restroom, probably building a rifle, before opening fire on customers, resulting in the deaths of three people. A "Good Samaritan" was commended for using fatal fire to take out the perpetrator.
Greenwood, Indiana. (Jon Cherry / Getty / AFP / Getty Images)
GREENWOOD, Indiana (AP) – The suspect, who was identified as a 20-year-old man, is believed to have assembled a firearm in the restroom of a shopping mall located in a suburb of Indianapolis before opening fire on five people in the food court, wounding three of them before another shopper who was also armed shot and killed the suspect.

According to statements made by the city's police chief, James Ison, at a press conference, it appears that Greenwood resident Jonathan Sapirman was about to be evicted just before he opened fire at the Greenwood Park Mall just before it closed for the evening on Sunday.

According to the chief, "many more people would have perished last night if it weren't for a responsible armed citizen," who also mentioned that officials were still attempting to figure out what the motivation for the assault was.

The deceased have been identified as a married couple from Indianapolis named Pedro Pineda, 56, and Rosa Mirian Rivera de Pineda, 37, as well as Victor Gomez, 30, both from Indianapolis. This information was provided by the coroners' offices in Johnson County and Marion County. According to the authorities, a woman and a daughter aged 12 who were both struck by shrapnel sustained injuries as a result of the incident. The police have said that Dicken was legally permitted to carry a firearm; nevertheless, the mall does not allow visitors to carry guns on its premises. The shopping center published a statement on Monday expressing its condolences to the families of those who were killed and honoring Dicken for his "heroic deeds." The no-weapons restriction was not mentioned, and the Simon Property Group, which operates the facility, did not provide a statement in response to a request for one.


The photograph that was released by the Greenwood Police Department on Monday, July 18, 2022, depicts Jonathan Douglas Sapirman, who is 20 years old. (Greenwood Police Department via AP)
As of the first of July, Indiana law permits anyone who is at least 18 years old to carry a handgun in public. The only exceptions to this rule are people who are prohibited from doing so for reasons such as having a felony conviction, being subject to a restraining order, or having a dangerous mental illness as determined by a court. The Republican-controlled legislature of Indiana decided to keep provisions in the state's gun control statute that provide private property owners the right to exclude weapons from their premises.
https://ibb.co/fN6kHYD

The assault on... The shooting that took place on Sunday was the most recent in a series of mass shootings that have taken place in the United States in recent months. Schools, churches, grocery stores, and even a July Fourth parade near Chicago have all become killing grounds in recent months. However, the staggering murder rate in the country can often be seen more clearly in individual killings that rarely make major headlines. 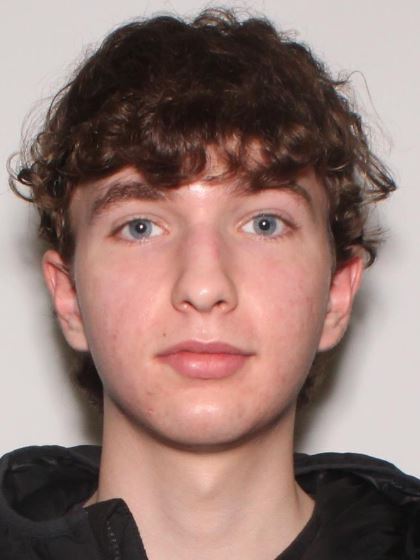