Mariupol came under further heavy bombardment overnight, according to a Ukrainian officer inside the city.

Palamar said he and his fellow fighters would not surrender in Mariupol.

Some background: The Russian-issued deadline for Mariupol authorities to surrender the city passed at 5 a.m. Moscow (10 p.m. ET Sunday), with Ukrainians rejecting the ultimatum.

The port city of Mariupol, which before the war was home to around 450,000 people, has been under near constant attack from Russian forces since early March with satellite images showing significant destruction to residential areas.

While the Russian ultimatum appeared to offer those who chose to surrender safe passage out of the city, it made no such guarantees for those remaining.

Russia has repeatedly been accused of targeting civilians, with trapped residents describing the onslaught as "hell."

The Russian attacks have led to a total collapse in basic services, with residents unable to access gas, electricity or water. Bodies are being left in the street because there is either no one left to collect them, or it is simply too dangerous to try.

An official in the city said people are scared to leave their underground shelters even to get hold of essentials, meaning they were trying to drink less water and eat less food, only emerging to prepare hot meals.

Why Russia wants to control Mariupol: The city is a strategic port that lies on a stretch of coast connecting the eastern Ukrainian region of Donbas with the Crimean peninsula. Russian-backed separatists have formed breakaway statelets in parts of the Donbas and Crimea has been under Russian control since 2014. Russian forces appear to be trying to take full control of the area to create a land corridor between the two regions, squeezing Mariupol with brutal military force.


At least eight people have been killed in a Russian attack on a shopping center in the Podilskyi district of the Ukrainian capital of Kyiv, according to the Ukrainian Prosecutor General.

A shopping center and cars in an adjacent parking lot caught fire following Russian shelling in Kyiv’s Podilskyi district, Ukraine State Emergency Service said late Sunday, adding that 63 firefighters worked to extinguish the flames that had reached as high as the third and fourth floors of the shopping center.

"As a consequence of the enemy missile strike and the resulting fire, a shopping mall was destroyed, windows in the nearby residential buildings and the vehicles parked in the vicinity were damaged," the Prosecutor General said in a post in its Telegram channel.

The Prosecutor General suggested the number of fatalities could rise, adding that the number of the dead was based on preliminary information.


China will provide another batch of humanitarian aid, worth 10 million RMB ($1.57 million), to Ukraine “based on the development of the situation and actual needs,” the Chinese Foreign Ministry said on Monday.

“China will continue to play a constructive role in promoting the de-escalation of the situation in Ukraine and is willing to make its own efforts to overcome the humanitarian crisis,” Foreign Ministry spokesman Wang Wenbin said during a regular briefing.

China provided its first batch of humanitarian assistance -- worth 5 million RMB ($790,000) -- to Ukraine earlier this month. 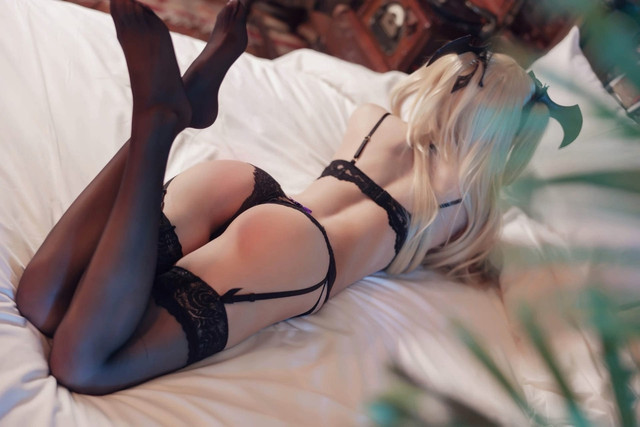